Never miss a moment of the action

With sport being a massive driver for people to visit the pub, Metropolitan Pub Company needed to create experiences and compelling reasons for customers to choose their pubs over the competition.

Drawing on the popularity of the Fantasy Premier League, we set up a league for every pub that had a Sky and BT Sports subscription. Pubs awarded prizes to the Manager of the Week and Season, and generated lively conversation between customers and staff.

We partnered with Matchpint and Guinness during the Six Nations for the Pint Predictor, whereby customers could win a free pint of Guinness if they correctly predicted the results of Six Nation matches..

Due to the time difference between the UK and hosts, Japan, the Rugby World Cup fixtures aired in the morning. We created a breakfast offer to entice customers into their local pub to watch the games, instead of staying at home. We made a range of creative that could be used across social media, in-pub posters and email marketing to promote the early morning matches.

Women from Metropolitan Pub Company pubs were photographed in team kits to support the Lionesses in their attempt to win the FIFA Women's World Cup. We ran a social media campaign to raise awareness of the Lionesses’ efforts and to get behind a sport that was getting exponentially increasing media coverage. 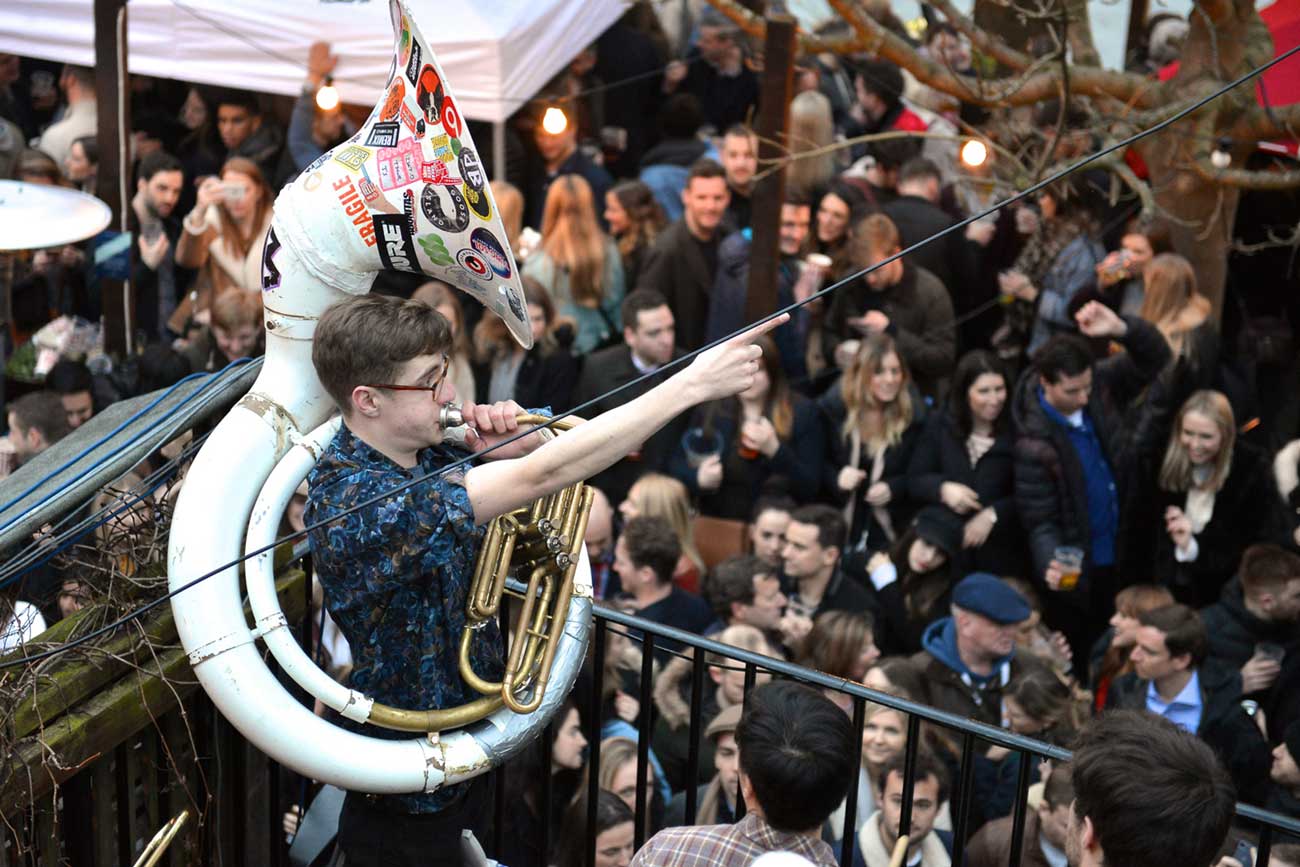